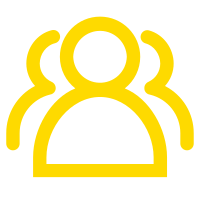 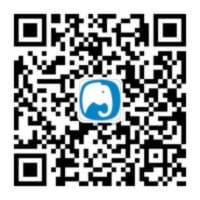 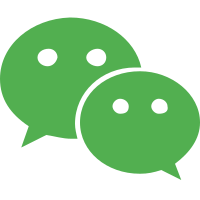 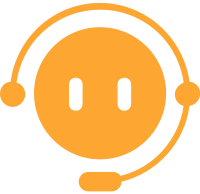 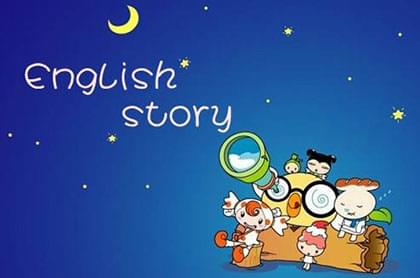 1、A Wolf in sheep's clothing披着羊皮的狼

A wolf wanted to eat the sheep, but he was afraid of the vigilant shepherd and his dogs. One day the wolf found the skin of a sheep. He put it on and walked among the sheep. A lamb thought that the wolf was its mother because his skin looked like hers. So it followed the wolf. Soon after they had left the dogs, the wolf came at the lamb and ate it up. For some time he succeeded in deceiving the sheep, and enjoying hearty meals.

2、The Wind And The Sun风和太阳

One day the wind said to the sun, “Look at that man walking along the road. I can get his cloak off more quickly than you can.” “We will see about that,” said the sun. “I will let you try first.” So the wind tried to make the man take off his cloak. He blew and blew, but the man only pulled his cloak more closely around himself. “I give up,” said the wind at last. “I cannot get his cloak off.” Then the sun tried. He shone as hard as he could. The man soon became hot and took off his cloak.

3、The crow, rabbit and fox 乌鸦、兔子和狐狸

The crow was sitting on the tree doing nothing all a day.A small rabbit saw the crow,and asked him:"Can I also sit like you and do nothing all day long?" the crow answered:"sure ,why not?" So the rabbit sat on the ground below the crow,and rested.All of a sudden. A fox appeared,jumped on the rabbit and ate it.

5、The lion and the fox老狮子与狐狸

The lion once said that he was sick on his death bed. So he asked all the  animals to come and listen to his last wishes. the goat came to the lion’s cave. He stood there and listened for a long time. then a sheep went in. Before she came out, a rabbit entered to hear the last wishes of the king of beasts. But soon the lion  seemed to recover, and went to the mouth of his cave. He saw a fox waiting outside. "Why don’t you come in?“ asked the lion to the fox. “I beg Your Majesty’s  pardon,“ said the fox, “I have seen many animals enter your cave, but none of them come out. Till they come out again, I prefer to wait outside."

Many years after receiving my graduate degree, I returned to the State University of New York at Binghamton as a faculty member. One day in a crowded elevator, someone remarked on its inefficiency. I said the elevators had not changed in the 20 years since I began there as a student.When the door finally opened, I felt a compassionate pat on my back, and turned to see an elderly nun smiling at me. "You'll get that degree, dear," she whispered. "Perseverance is a virtue."

Uncle Sam doesn’t like farmer. He thinks they are very foolish and only know work on the farm.One winter morning, the sun is shining. Uncle Sam sits on the step of his house. At that moment, a farmer with a map in his hand comes to him.

Farmer: Excuse me, Uncle. Can you tell me know to get to the hospital, please?

Uncle Sam: Lie down in the middle of the street and you’ll soon be at a hospital.

Farmer: Please set an example to me.

Uncle Sam: I think you come to our city at the first time. It’s much more beautiful than the field. Is that right?

Farmer: Yes, uncle. But it is built on the field.

"What did you do with the money I gave you yesterday?"

"I gave it to a poor old woman," he answered.

"You're a good boy," said the mother proudly. "Here are two cents more. But why are you so interested in the old woman?"

"She is the one who sells the candy."

9、Get on a gravy train守株待兔

Once upon a time, there was a farmer.One day, while he was working in the fields, he saw ahare run into a tree stump accidentally and die of a broken neck.The farmer took the hare home and cooked a delicious meal for himself.That night he thought: "I needn't work so hard. All I have to do is wait every day by the stump to pick up the hare that runs into it."So from then on he gave up farming, and stood by the tree stump waiting for the hare to come and run into it.But from then on, he never saw another hare run into the tree stump.

Teacher:Why are you late for school every morning?